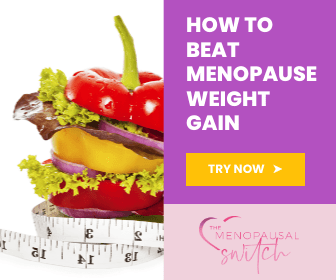 Before getting into the details of natural treatments for menopause, let’s take a look at the various stages of menopause and the symptoms associated with each stage.

Menopause is a natural event that occurs in every woman’s life. It is an indicator of the end of the woman’s reproductive years. But in some cases, women experience early menopause. This is a common condition also known as premature menopause.

Premature menopause happens when a woman stops menstruating before her natural age to do so. When you encounter menopause in your twenties or thirties, this is premature menopause. This can be an indicator that there is something wrong with your ovaries and they are not in a healthy condition. Premature menopause is known to occur in approximately one percent of women. Medical statistics revealed recently that in England, as many as 110,000 women between the ages of twelve and forty experience early or premature menopause.

Given below are the different stages of menopause to be aware of: 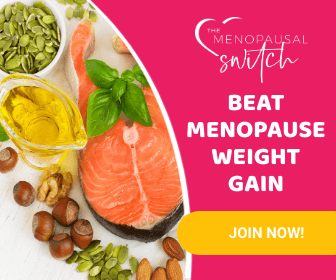 Menopause the medical term for the last periods you have. Climacteric is a term used to denote gradual changes in your body due to naturally lowered production of hormones and the end of ovarian function.

There are numerous gradual changes which mark the process of menopause. Like puberty, it does not happen suddenly. Your body shows many signs that you are nearing menopause. These changes are known as climacteric.

The initial symptoms of premenopause are night sweats and mood swings. Although you will be experiencing normal periods, this is a time when you will notice certain changes in your behavior. The word premenopause signifies the stage in your life when you are still menstruating but there are some indicators that menopause is not far off.

Perimenopause is the stage when you see the first signs of menopause beginning to take place. During this stage, you will continue to have periods.

Perimenopause describes the period when there are many significant changes in the woman’s body such as hot flushes and night sweats. Marked mood swings are common during this phase.

During this phase of perimenopause, you are still fertile and reproductively active. However, the indicators are there to tell you that you are nearing menopause. This is a phase when there are fewer chances of getting pregnant. This phase is marked by a considerable rise in the level of your Follicle stimulating hormones.

Postmenopause is used to denote the phase of your life after menopause. Once a woman has gone 12 months without a menstrual cycle occurring, she has reached full menopause. The ovaries at this time no longer release eggs and produce much less progesterone and estrogen. Pregnancy is no longer possible at this stage.

Once you recognize the signs of the onset of menopause or you are in full menopause, then you should make the necessary changes to provide yourself with as smooth a transition as possible. If you are finding it difficult to manage the symptoms of menopause, you should seek the advice of a doctor.

When it comes to menopause, most women experience hot flushes. The time period during which the average woman experiences hot flushes ranges from one to five years. Women who have had their ovaries surgically removed generally experience more symptoms.

There has been a considerable amount of research to try to discover why women have hot flushes. As a result of this research, it is believed that the sudden drop in estrogen levels make the brain release a burst of hormones. This sudden surge in hormones increases gonadotrophin levels which has been identified as the cause of hot flushes.

Women also report feeling suddenly hot or cold, with profuse sweating or cold chills at any time of the day.

Menopause is also signaled by certain changes in the menstrual cycle. This can sometimes be accompanied by an increase in painful cramps. With the passage of time, menstruation ceases and the cycle stops.

What is Menopause and What Causes it?

Signs and Indicators (Symptoms) of Menopause

Please select the Tab Content in the Widget Settings.